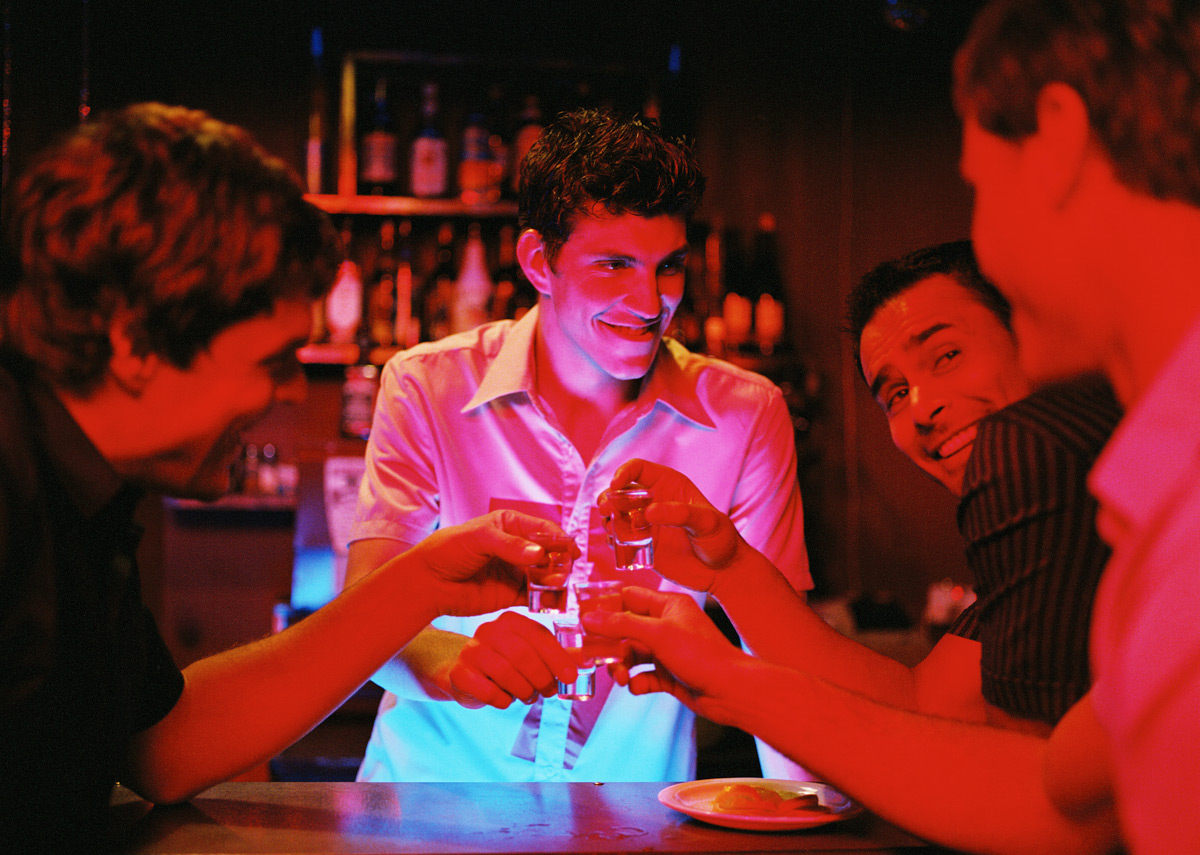 Injured by a Drunk Driver

So you’re on your way home from the movies when someone violently slammed into your driver’s side door after running a red light. You get out of your car with searing pain in your lower back and a headache, that’s only made worse when you come face to face with the at-fault driver who reeks of booze. What happens next?

If you have been involved in a motor vehicle accident caused by a drunk driver, there will likely be a criminal DUI case against the at fault drunk motorist. While the criminal case may punish the at-fault driver for their reckless behavior, it may not take care of any medical bills and bills to repair or replace property, such as your car after the accident.

In a civil case, you can get your own personal injury attorney who exclusively represents you to pursue damages from the at-fault driver for medical bills, property damage bills, lost wages, pain and suffering and other compensable damages. Additionally, because the crime of DUI involves conduct beyond the standard negligence that is generally the focus of personal injury law and includes elements of intentional wrongful conduct, plaintiffs who are injured by intoxicated motorists can also generally pursue punitive damages in addition to the potential damages listed above. “Punitive damages may be awarded, in an appropriate case to punish a defendant for egregiously wrongful acts and to deter the defendant and others from committing similar wrongful acts.” N.C.G.S. § 1D-1.

We strongly encourage you to seek the advice of a licensed North Carolina Personal Injury Attorney if you have been injured in a motor vehicle accident caused by a drunk driver, where you could potentially recover damages for medical expenses, pain and suffering, lost wages, property damage and other compensable damages. At Biazzo & Panchenko Law, we are prepared to negotiate a settlement for you or pursue your case through a jury verdict if warranted. Contact Biazzo & Panchenko Law today to schedule your free Personal Injury consultation. This blog is not to be construed as legal advice.