Injured by a Drunk Driver in North Carolina? 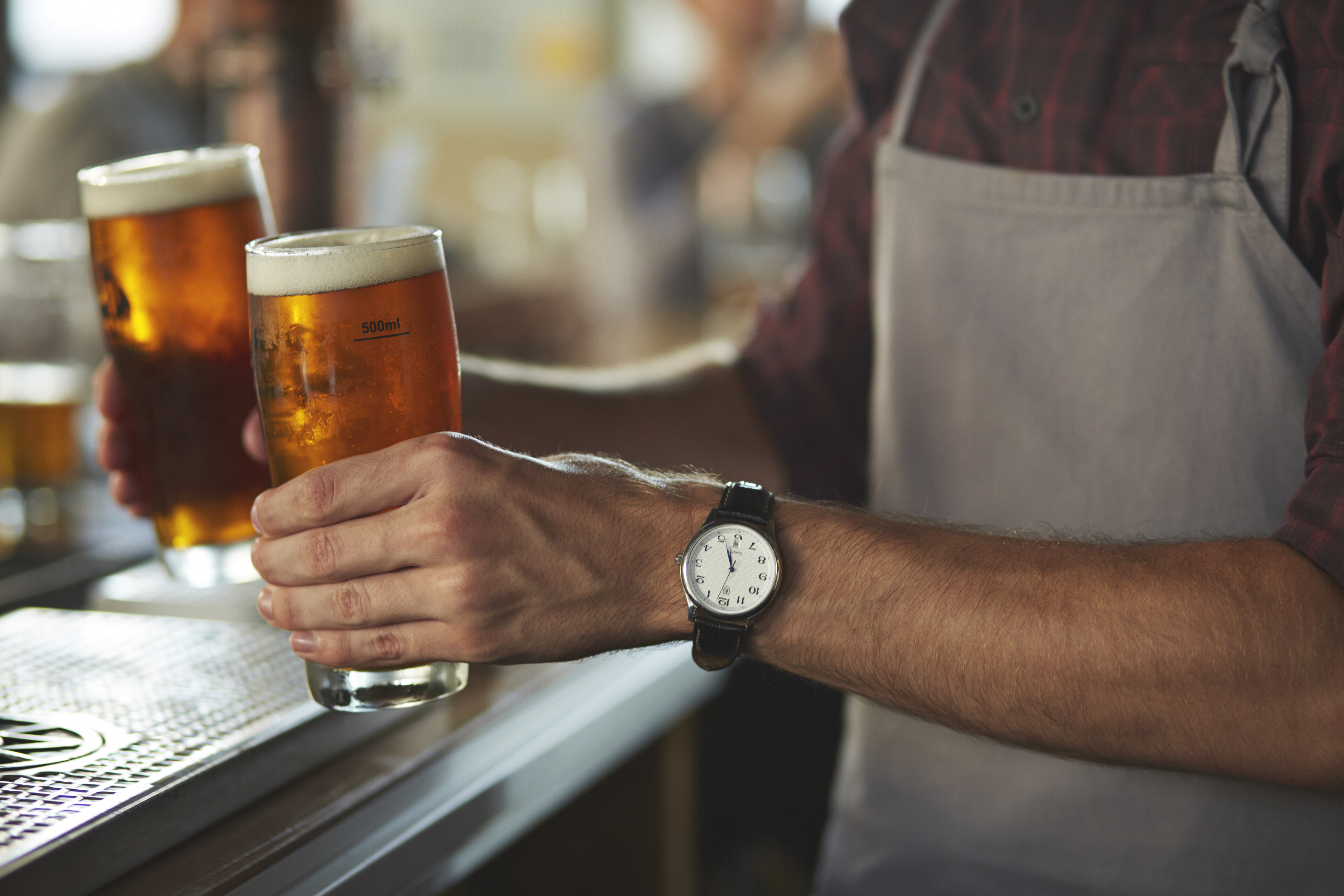 It’s Friday night and you’re driving home after enjoying a well-deserved movie with your spouse after a long workweek. Suddenly a high school teen, who was aggressively weaving through cars on the interstate slams into the back right section of your car and throws your vehicle into a violent spin. Your car careens into a guardrail and fortunately comes to a halt before going any further. While you and your spouse are still alive, you all managed to sustain significant injuries. And it turns out the hormone raging high school student that hit you was driving drunk from a bar.

In many states, businesses such as bars, restaurants and nightclubs that sell alcoholic beverages to people who are obviously drunk or underage may be held liable for injuries caused to others by those intoxicated or underage people. These laws are typically referred to as dram shop laws or acts. Typically under these laws, parties who are injured by people who were served alcohol while they were visibly intoxicated or underage could sue the establishments that served alcohol to those who injured them if the injured parties can prove that the establishment or an employee of the establishment, such as a bar tender either knew or could obviously tell that the person they served alcohol to was intoxicated or underage. These laws provide another source of funds to compensate those who are injured by these people for things such as medical bills, lost wages, pain and suffering, property damage, loss of consortium and other compensable damages. Unfortunately North Carolina only provides protection for victims of drunk driving accidents that are caused by minors. N.C.G.S. § 18B-121 provides that an aggrieved party may have a claim for relief for damages against an establishment holding a permit to sell alcohol if the establishment or its agent or employee negligently sold or provided alcohol to an underage person and the consumption of the alcohol caused or contributed to, in whole or in part, the underage driver’s intoxication, which resulted in injuries that were proximately caused by the underage driver’s negligent driving while they were impaired.

South Carolina doesn’t have any specific dram shop laws that apply to intoxicated motorist accidents. However, South Carolina courts have permitted injured auto accident victims to pursue compensation from businesses such as bars and restaurants who served intoxicated or underage drivers who caused injuries to them while those drivers were impaired.

We strongly encourage you to seek the advice of a licensed North Carolina Personal Injury Attorney if you have been injured in a motor vehicle accident caused by a drunk or sober driver, whether they are a minor or not. You could potentially recover damages for medical expenses, pain and suffering, lost wages, property damage and other compensable damages. At Biazzo & Panchenko Law, we are prepared to negotiate a settlement for you or pursue your case through a jury verdict if warranted. Contact Biazzo & Panchenko Law today to schedule your free Personal Injury consultation. This blog is not to be construed as legal advice.