REQUEST A CONSULTATION
Back September 10, 2019

General Guide to Free Speech and the First Amendment 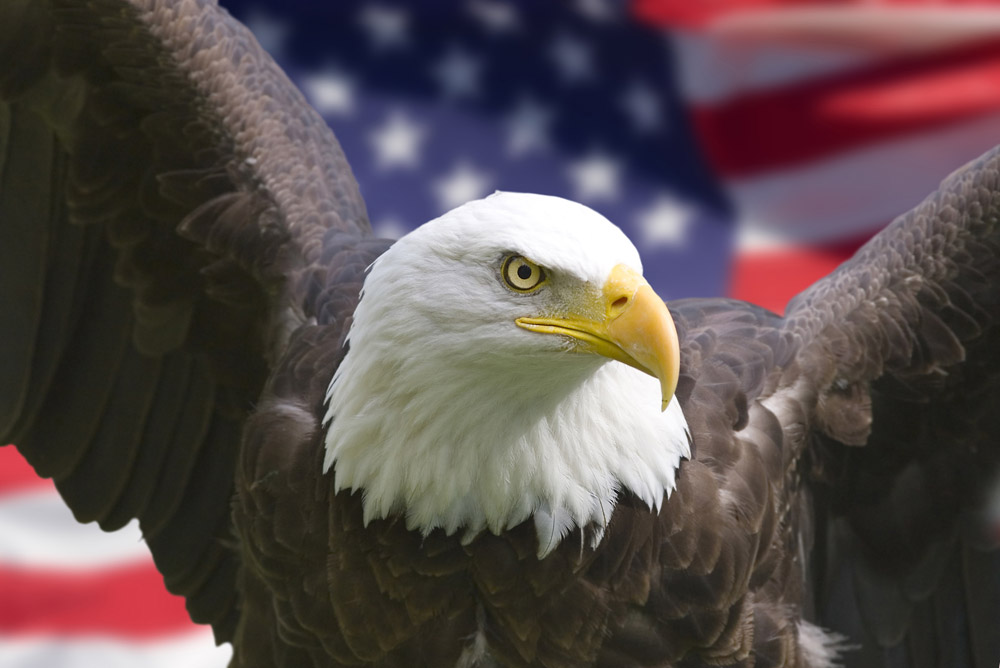 This blog is not to be construed as legal advice or a political article, but as an educational general overview of the First Amendment of the United States Constitution and how it applies to people physically present in the U.S. and its limitations.

While the First Amendment seems to have become a political football, it is a longstanding protection provided to all persons physically present in the U.S. regardless of race, gender, religion, citizenship status, political affiliation or just about any other status imaginable. That is because the Founding Fathers who drafted the U.S. Constitution saw a high importance in the protection of free speech to prevent government encroachments on the marketplace of ideas that primarily come from the people. This of course comes with costs in that virtually all speech including incendiary hate speech and other unpopular speech is usually completely protected speech and lawful in the U.S. However, the Founders believed that free speech enables discourse and dialogue instead of the violent alternatives that could arise if the government censored speech, making Free Speech a cornerstone of American Democracy.

Text of the First Amendment

Congress shall make no law respecting an establishment of religion, or prohibiting the free exercise thereof; or abridging the freedom of speech, or of the press; or the right of the people peaceably to assemble, and to petition the Government for a redress of grievances. US Const. Amend I.

Interpretation of the First Amendment

As you can see, the text of the First Amendment is a little vague. However, a large volume of case law, specifically case law from the United States Supreme Court, has molded a far more specific interpretation of the First Amendment. But be aware, it is always possible that the U.S. Supreme Court could modify or add to the current interpretation of the First Amendment in future First Amendment cases that come before the Court. Currently in regards to speech, the types of speech, which receive the highest level of protection, include political, religious, educational, and scientific speech. Speech generally can be verbal, written, or demonstrated through expressive conduct. The First Amendment has been interpreted as applying to all branches of government including federal, state and local government, meaning that none of these entities or their agents may regulate speech in a manner inconsistent with the First Amendment and the associated case law. The First Amendment does not generally apply to private entities such as employers who censor the speech of their employees. In regards to government regulation of speech in the U.S., generally, all speech is unregulated and lawful except for some speech that may be defined under some of the following classifications, which have been recognized in case law. Speech may also be subject to regulation such as by the Federal Communications Commission (FCC) when broadcast on public airwaves, as enumerated in the above-mentioned case law. Please be advised that determinations of whether speech falls into these classifications is often based on balancing tests created by the U.S. Supreme Court, interpretation of speech and its context, evidence and other considerations not discussed in this blog. We strongly encourage you to consult a Licensed Constitutional Law Attorney if you encounter a Free Speech Issue. The following contains general definitions of lesser-protected and unprotected categories of speech under the First Amendment.

The First Amendment does not prohibit the government from regulating true threats. True threats occur when (1) a speaker intends to communicate; and (2) communicates a serious expression of intent to commit an act of unlawful violence; (3) to a particular individual or group of individuals; (4) with the intent of placing the victim(s) in fear of bodily harm or death. True threats are a matter for interpretation and classifications of speech as true threats will vary based on circumstances and other factors such as evidence presented.

The First Amendment does not prohibit the government from regulating fighting words. However, legislation and regulations passed and issued regarding fighting words may face other issues of constitutional deficiency such as Vagueness and Over Breath (issues to be discussed in another blog). Fighting words are defined as words that insult someone to the point where the insults will likely invoke a violent act from the person who the words are expressed to. Fighting words are a matter for interpretation as to when they allegedly arise such as the context of when and where statements were made, who they were directed at, etc. However, as previously mentioned, Fighting Words are generally unregulated due to the difficulty in drafting legislation to regulate Fighting Words that would not be later nullified by the courts under the Constitution’s prohibitions of Vagueness and/or Over breath in American laws.

The First Amendment does not prohibit the government from regulating speech that is considered obscene. In Miller v. California, 413 U.S. 15 (1973) the U.S. Supreme Court created the following test to determine whether speech is classified as being obscene: (a) Whether the average person, applying the local contemporary community standards, would find that the work, taken as a whole, appeals to the prurient interest; (b) whether the work depicts or describes, in a patently offensive way, sexual conduct specifically defined by the applicable state law; and (c) whether the work, taken as a whole, lacks serious literary, artistic, political, or scientific value. Please seek the advice and counsel of a Licensed First Amendment Attorney in your jurisdiction if you encounter legal issues involving actual or perceived obscenity.