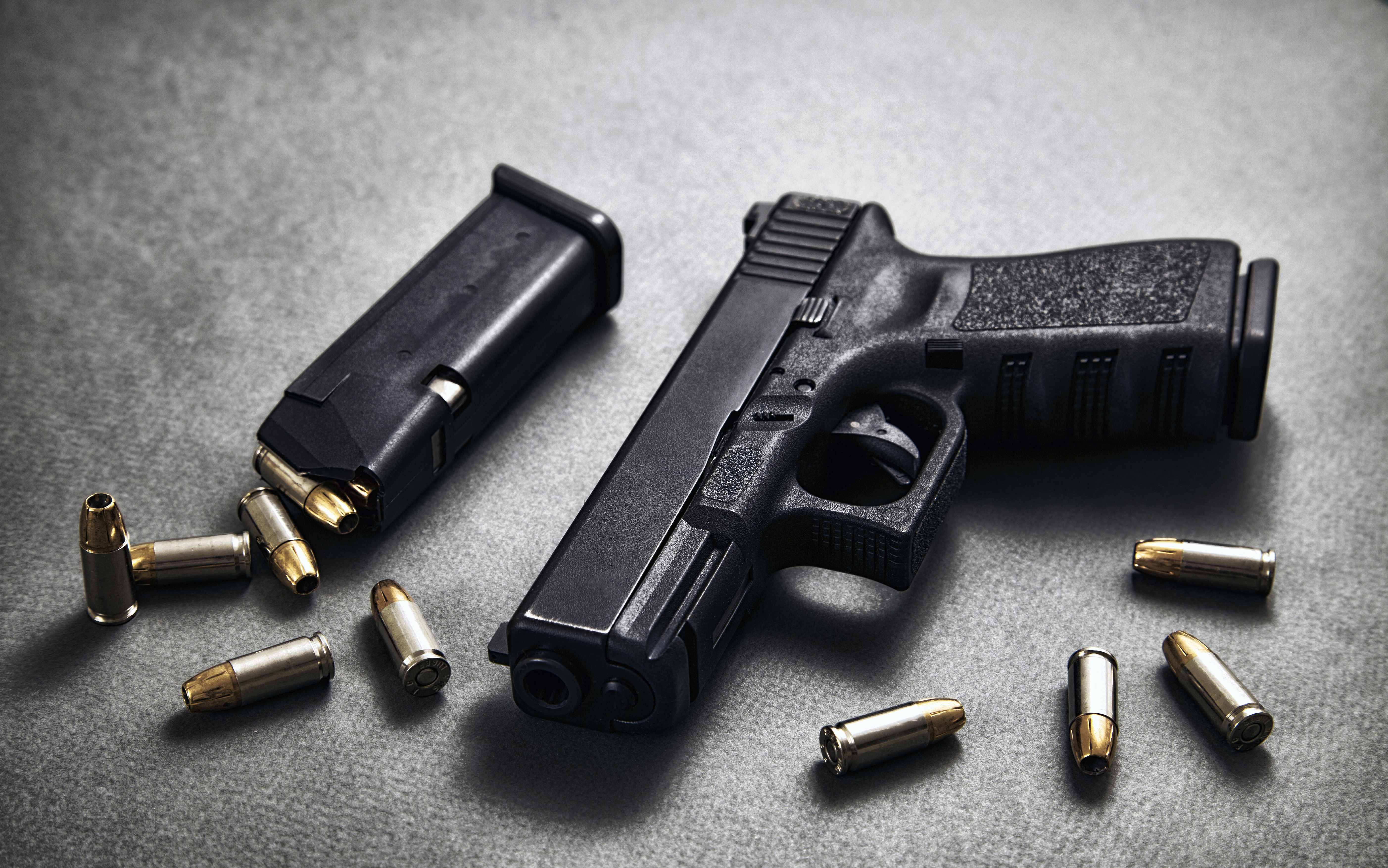 This blog is not to be construed as legal advice or as a political article, but as an educational general

overview of the Second Amendment of the United States Constitution and how it applies to people physically present in the U.S. and its limitations.

While the Second Amendment has become one of the most contentious issues in American Politics, it is a longstanding protection, and the law of the land in the United States that dates back to several of the 13 original colonies. The Second Amendment’s protection is provided to all persons who are Citizens and Permanent Residents of the U.S. (at the time this blog was written), notwithstanding the race, gender, religion, political affiliation or just about any other status imaginable. However, please be aware that the Second Amendment does not apply to Convicted Felons and the Mentally ill and its protections may be revoked from other individuals who would normally enjoy Second Amendment rights that are subject to Domestic Violence Protection Orders and other legal restraints including, but not limited to incarceration or court orders forbidding those individuals from possessing firearms.

Text of the Second Amendment

A well-regulated Militia, being necessary to the security of a free State, the right of the people to keep and bear Arms, shall not be infringed.

Interpretation of the Second Amendment