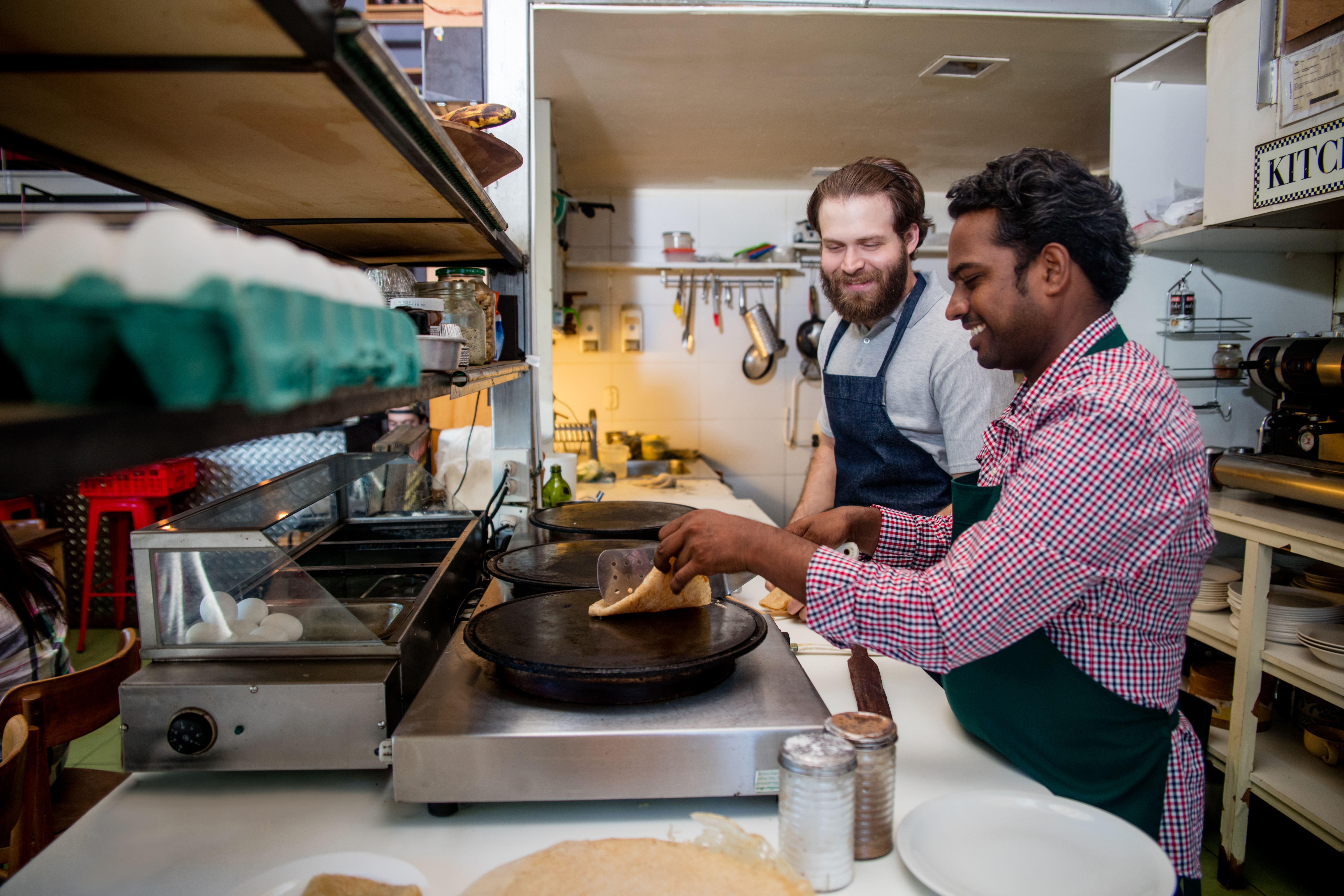 Food poisoning, while unpleasant is a relatively common occurrence that can result in severe or fatal health conditions, especially for people with compromised immune systems, young children and senior citizens. If you believe that you are suffering from food poisoning caused by another person or party, such as a restaurant or food supplier, seek immediate medical treatment and contact a licensed North Carolina Personal Injury Attorney at the soonest moment possible to ensure your potential rights to compensation are preserved and fully exercised. It’s important to remember that while some food poisoning episodes may only last a day or a few days, other episodes can result in life threatening conditions.

We cannot stress enough that you need to seek immediate medical attention if you believe that you consumed contaminated food. Depending on the severity of the food poisoning that you may have and when you get it, you may miss otherwise paid time at work and incur other physical and monetary loss due to medical bills and prescription costs that may arise out of your food poisoning episode.

Food poisoning frequently arises from negligent food preparation, handling and storage at places such as restaurants. This typically happens when restaurant staff and employees undercook meat or contaminate other foods such as salads that go uncooked with raw meat, raw eggs and other items that may contain bacteria.

Proving a Food Poisoning Case could potentially be difficult depending on the facts of your particular case. Generally, restaurants owe their customers a duty of care to provide patrons with a reasonably safe environment, including serving only safe, uncontaminated foods. A restaurant would be in breach of this duty of care if a customer became sick from biting into an undercooked steak or other spoiled food contaminated with bacteria. Thus, the restaurant would most likely be found at fault in this scenario. Similarly, food manufacturers owe consumers a duty of care to only sell safe foods that will not result in illness or death if consumed and prepared properly. In addition to proving fault, it will be necessary to prove causation to succeed on a food poisoning claim, which would generally be under a theory of negligence or products liability under North Carolina law. Causation is generally proven when the fault of the food preparer or seller caused the food to become contaminated and that the food actually caused the illness.

Finally you will be required to prove damages. This generally requires a victim of food poisoning to demonstrate that the victim suffered harm and/or losses as a result of consuming the contaminated food. In addition to these issues, other matters will be analyzed, such as alternative causes of your illness such as pre-existing health conditions, other foods you ate around the time when your food poisoning arose and other relevant factors to your case. If you are ultimately unable to prove negligence on behalf of a restaurant, you may be able to prove that the restaurant served a defective product where you could potentially recover damages from a restaurant’s food distributor who sold the product to the restaurant, the wholesaler of origin, or the manufacturer in addition to the restaurant. However, filing a claim may only be worth it if you have suffered significant illness that required substantial medical treatment.

We strongly encourage you to seek the advice of a licensed North Carolina Personal Injury Attorney at the earliest stage possible if you have become a victim of foodborne illness such as but not limited to E. coli, Listeria, Norovirus, Salmonella, and Toxoplasma. Your attorney could potentially recover damages for medical expenses, pain and suffering, lost wages and other compensable damages.

At Biazzo & Panchenko Law, we are prepared to negotiate a settlement for you or file a lawsuit and pursue your case through a jury verdict if warranted, to obtain the compensation you deserve. Contact Biazzo & Panchenko Law today to schedule your free Personal Injury consultation. This blog is not to be construed as legal or medical advice.