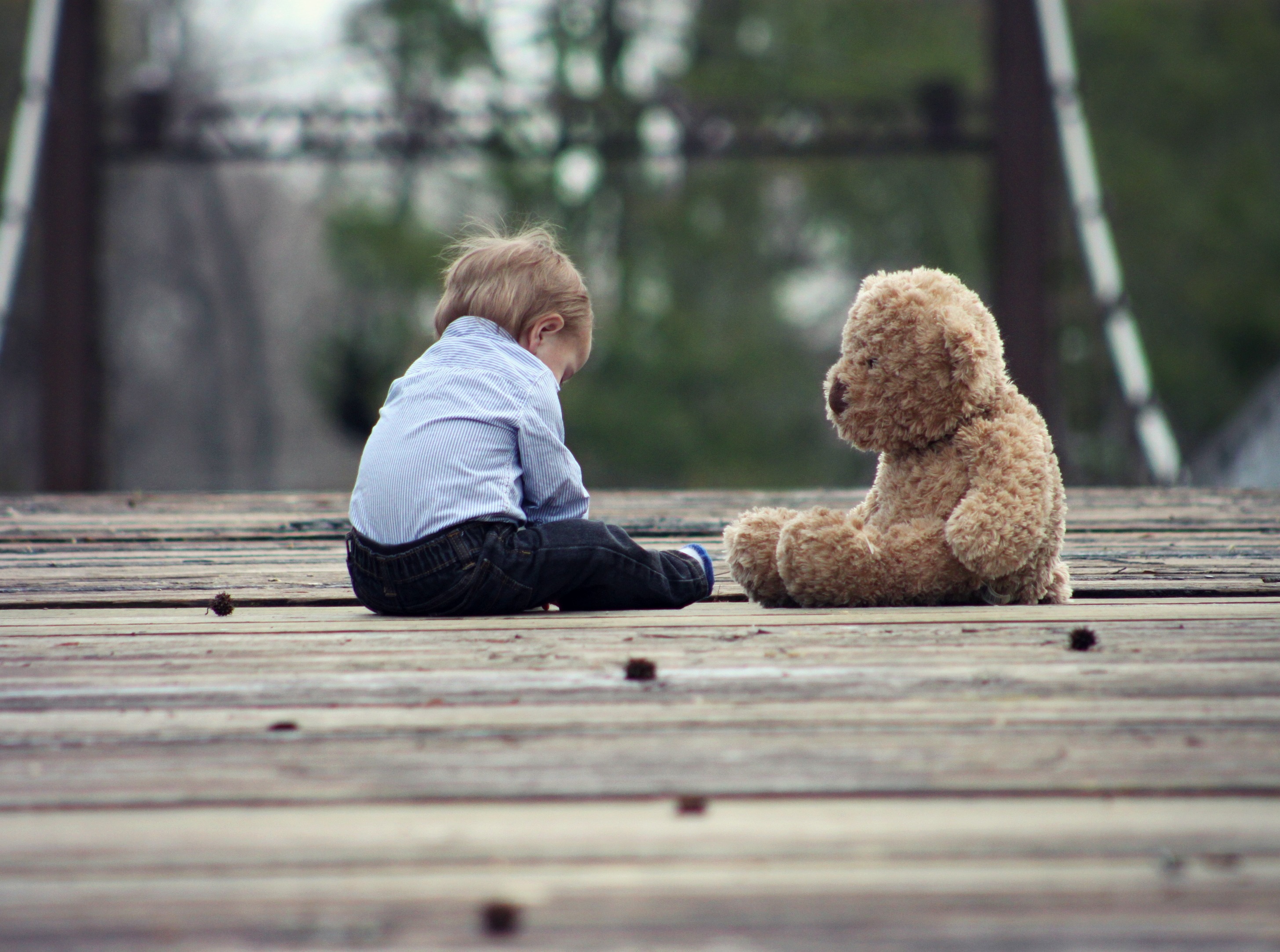 When Emergency Child Custody is on the Table

North Carolina General Statute 50-13.5(d)(3) permits the District Courts to grant Emergency Child Custody Orders in situations where a Court finds that a child is: (1) exposed to a substantial risk of bodily injury; or (2) sexual abuse; or (3) that there is a substantial risk that a child may be abducted or removed from North Carolina for the purpose of evading the jurisdiction of North Carolina Courts (also known as Child Snatching). When considering category (1), a risk of Substantial Bodily Injury may be found when there is excessive corporal punishment of a child, use of illegal drugs by a custodial parent that impairs their parenting, domestic violence and other scenarios. Category (2), a risk of Sexual Abuse, can arise in a multitude of incidents. These incidents require a report to Social Services for Investigation. Category (3), a risk of Child Snatching arises when there is a substantial action of either parent or guardian moving a child to another state or country or a substantial and believable threat that the child is about to be removed from North Carolina or the United States.

The Process for Obtaining Emergency Custody

I Got a Temporary Child Custody Order, Now What?

If a Temporary Child Custody Order is granted after the 10-day hearing, the order will typically remain in place until the issue of Permanent Child Custody is determined through one of the standard methods of resolving Child Custody Disputes as mentioned above and in our

This blog was a brief overview of the Emergency Child Custody Process in North Carolina and is not to be construed as legal advice. We strongly encourage parties with Child Custody issues to seek the advice of a licensed Family Law Attorney.