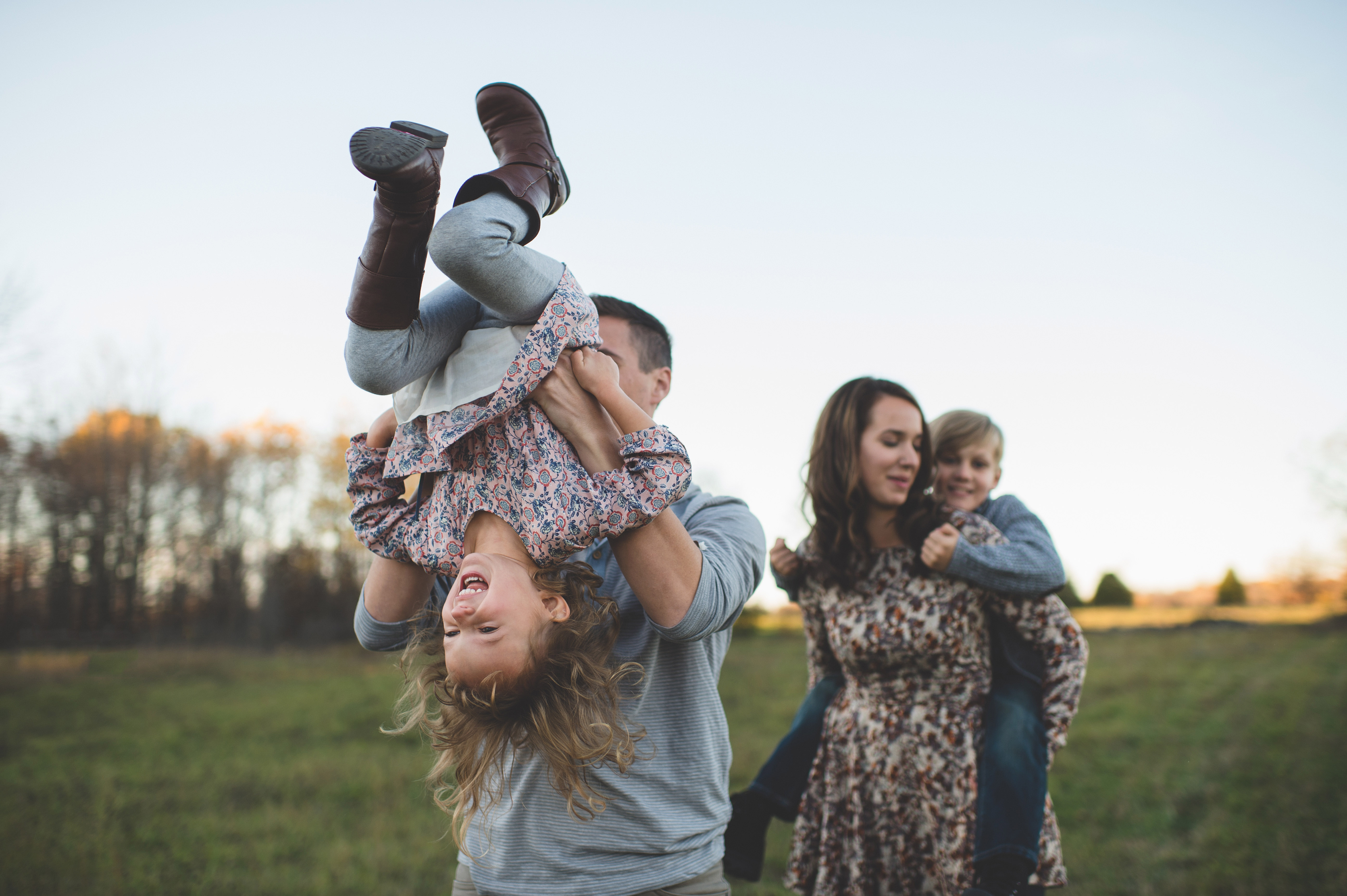 Physical Custody: Physical Custody is generally divided 50/50 between parties meaning that each parent will be entitled to have actual physical custody of their children. In this matter a schedule will be created which typically says what days of each week each parent has physical custody and overnight custody of their children, holiday schedules, summer schedules, etc. The default 50/50 arrangement can be overcome by sufficient evidence introduced by one party against the other to show that a deviation from a 50/50 arrangement would be in the Best Interests of the Children. These matters are at the discretion of the Courts.

The presiding Judge will issue a Motion of Judgment decreeing an arrangement and physical custody schedule if applicable arranging Physical and Legal Custody for the parties. The parties will be bound to the Judgment. However, in certain cases parties may be able to bring Child Custody back into District Court if warranted and one of the parties believes an alternative arrangement would be best for the children such as in emergency situations.

This blog is not to be construed as legal advice. We strongly encourage parties with Child Custody issues to seek the advice of a licensed Family Law Attorney. To schedule a consultation today, contact Biazzo & Panchenko Law, PLLC.