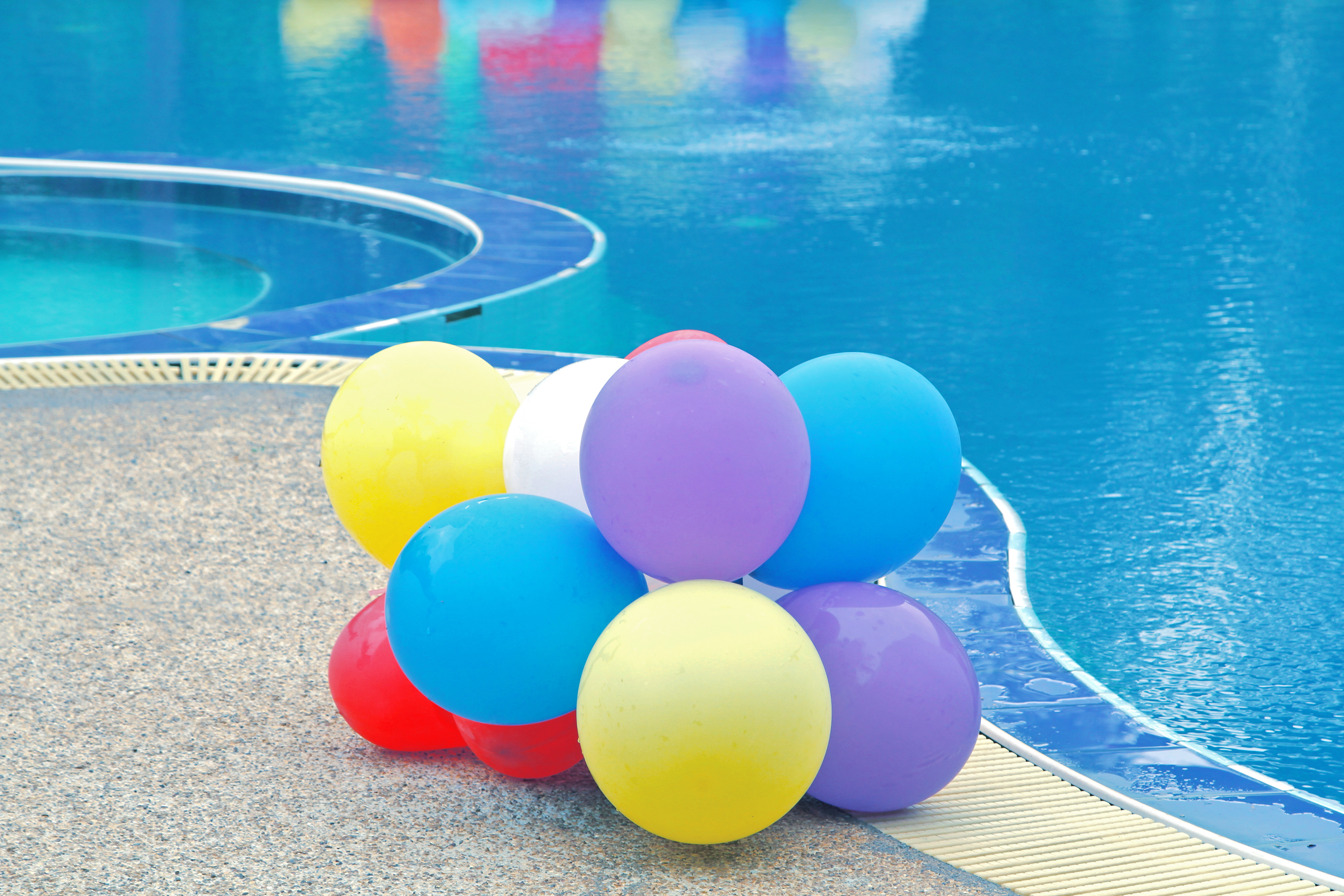 While the term Attractive Nuisance sounds like a strange oxymoron, the longstanding “attractive nuisance doctrine” of premises liability law has been deemed to be sound in principle and humane in policy by the North Carolina Supreme Court. Basically, the doctrine holds that a real property owner or tenant can be held liable for an injury to a child that was trespassing on the owner or tenant’s property, if the injury was caused by a dangerous condition that was likely to attract children who were incapable of appreciating the risk imposed by the condition. The following is a general outline of how the Attractive Nuisance Doctrine applies in North Carolina. This blog is not to be construed as legal advice.

One additional consideration in apportioning liability in a case involving the attractive nuisance doctrine is the age of the injured child. North Carolina has developed the “Rule of Sevens” that is applied when determining whether a child is contributorily negligent, in incurring their injuries as a trespasser. Generally, a finding of contributory negligence is a complete bar to a plaintiff’s recoveries for personal injuries in North Carolina. (Read our Contributory Negligence Blog for more information.) However, contributory negligence may be inapplicable to a child plaintiff, depending on the age of the child plaintiff. This determination is made in part based on three distinct age groups of the Rule of Sevens.

Children in this age group are legally incapable of negligence under North Carolina law.

Children Between Seven and Fourteen:

There is a legal presumption that children in this age group are incapable of negligence. A plaintiff can overcome this presumption by providing sufficient evidence that the child did not use the care, which a child of their age, capacity, discretion, knowledge, and experience would have exercised under the same or similar circumstances. Thus children in this age group can be contributorily negligent.

Children Between Fourteen and Eighteen:

We strongly encourage you to seek the advice of a licensed North Carolina Personal Injury Attorney if your child has been hurt on another’s property before you decide whether or not to pursue a claim for your child’s injuries where you could potentially recover damages for medical expenses, pain and suffering, future disability and others. To schedule a consultation today, contact Panchenko Law, PLLC. This blog is not to be construed as legal advice.